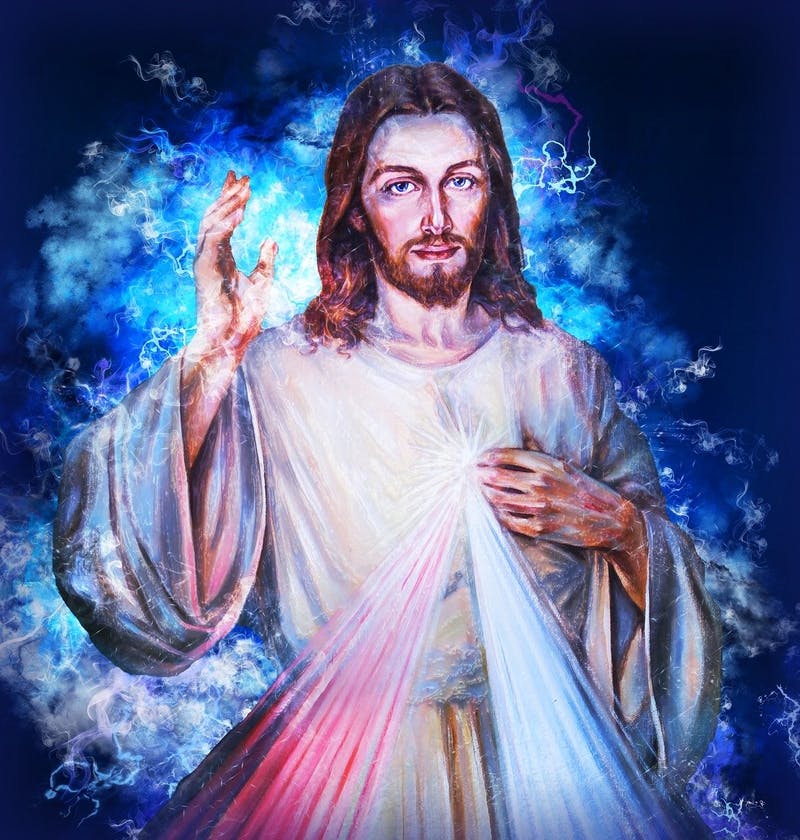 WHO IS JESUS AND HOW CAN I GET TO KNOW HIM?

Belief in Jesus Christ is what sets Christians apart from every other religion. Why? Because we believe that God loves us so much, He became one of us. About two thousand years ago, the Second Person of the Trinity, the Word of God, entered time and space to save us from our sins. A young woman named Mary of Nazareth agreed to become the Mother of Jesus, by the power of the Holy Spirit (Luke 1:26-28). Jesus grew up learning from his foster father, Saint Joseph the carpenter. At the age of 30, his public ministry began at the request of Mary asking him to turn water into wine at the wedding feast of Cana (John 2:1-12). Jesus chose 12 Apostles and entrusted these 12 men with the mission of continuing his work of preaching, teaching and healing. After three years of public ministry, Jesus was betrayed by one of his Apostles, Judas, and handed over to his enemies to be put to death. Jesus suffered and died on the Cross on account of our sins. But three days later, he rose from the dead, defeating Satan and death. He gave his 12 Apostles the mission and power to continue his work, to spread the Good News, and to bring all people into his family, the Church.

WHY DO I NEED THE CHURCH?​

Christ ascended to his Father in heaven without leaving us a how-to book. Instead, he gave us a mission and a family: the Church. The Apostles and early Church continued Christ’s mission by writing down the Good News in Gospels and letters and by celebrating the sacraments Christ gave them. The Church continues the ministry of Christ today We have a personal relationship with Jesus by reading and praying with Sacred Scripture, the Word of God, by daily prayer, and by celebrating the Sacraments in the liturgy of the Church, and we continue the work of Christ by ministering to our neighbor. 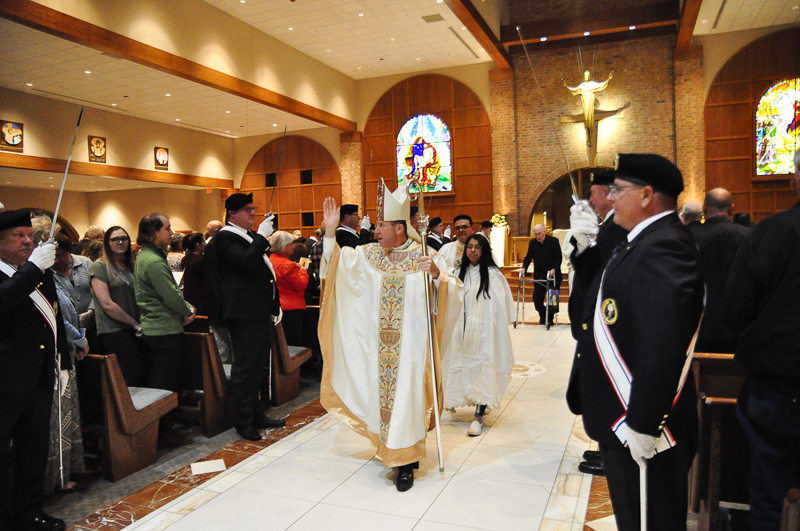 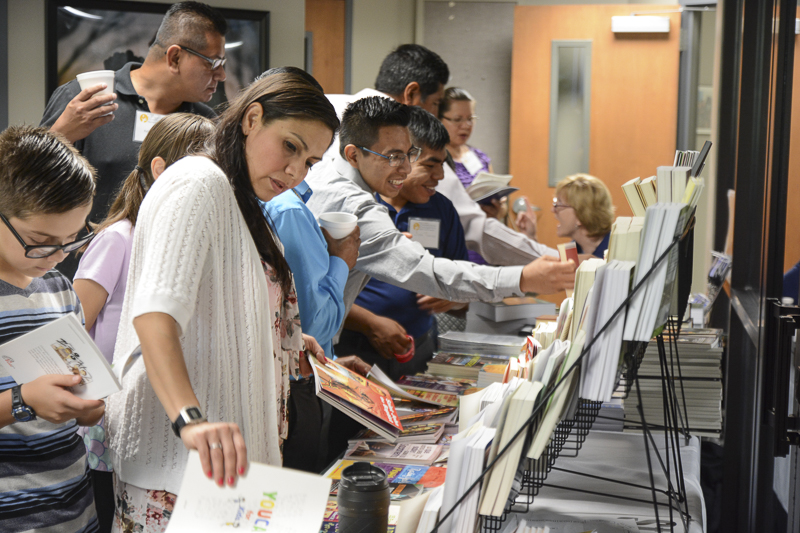 The Rite of Christian Initiation of Adults (RCIA) the formation process used by the Catholic Church in response to non-Catholics interested in Catholicism. Most parishes conduct weekly session intended to help the participants come to a better understanding of not only the beliefs but also the practices of the Catholic Church. Participants are encouraged to ask questions and to advance at their own pace. Initial participation does not commit anyone to becoming a Catholic. All are welcome. Search our list of parishes to find a Catholic Church near you that offers the Rite of Christian Initiation of Adults.

HOW TO FIND US